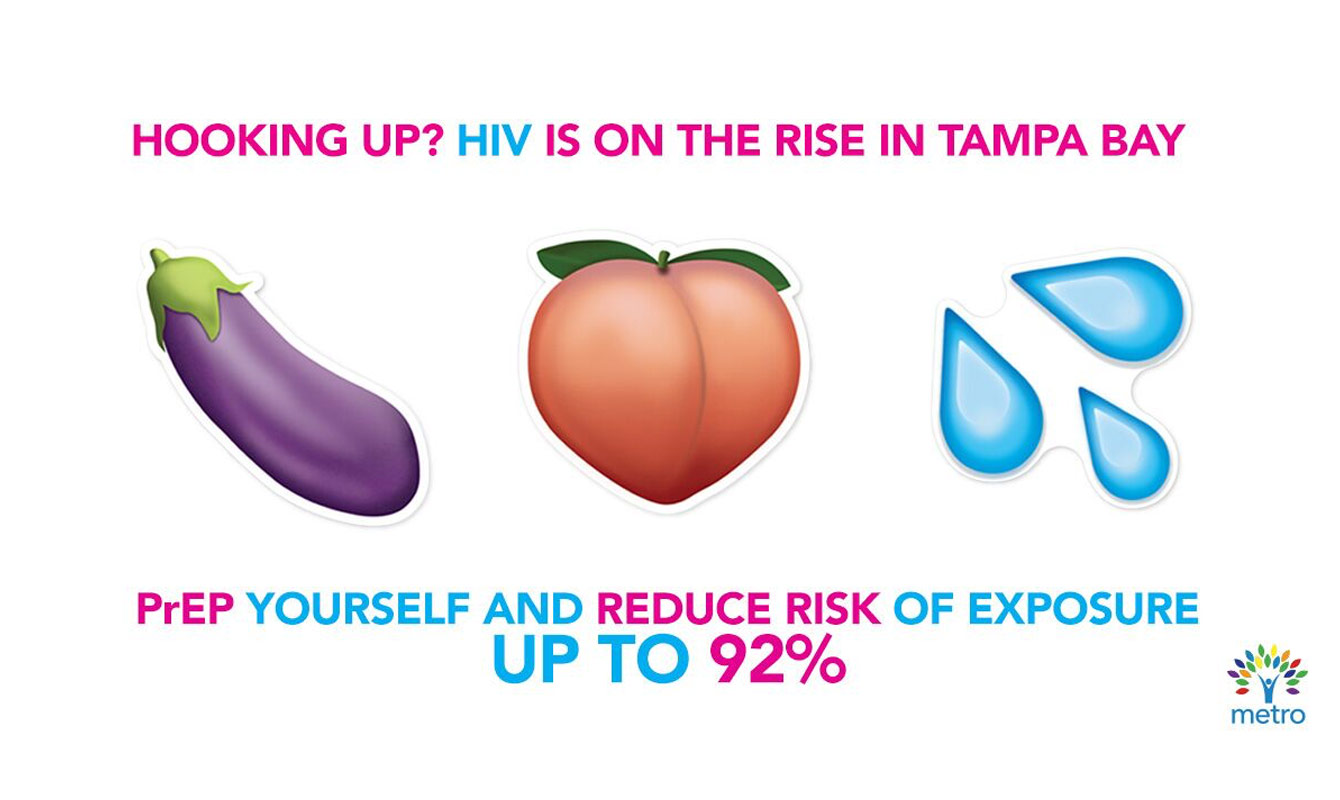 With HIV on the rise in Tampa Bay, we ran our first Grindr campaign to help spread the word about PrEP, a daily pill that can reduce exposure to the virus by up to 92%. … after a month-long campaign, RKC.me client METRO went from nearly zero inquiries about PrEP to dozens which also led […] 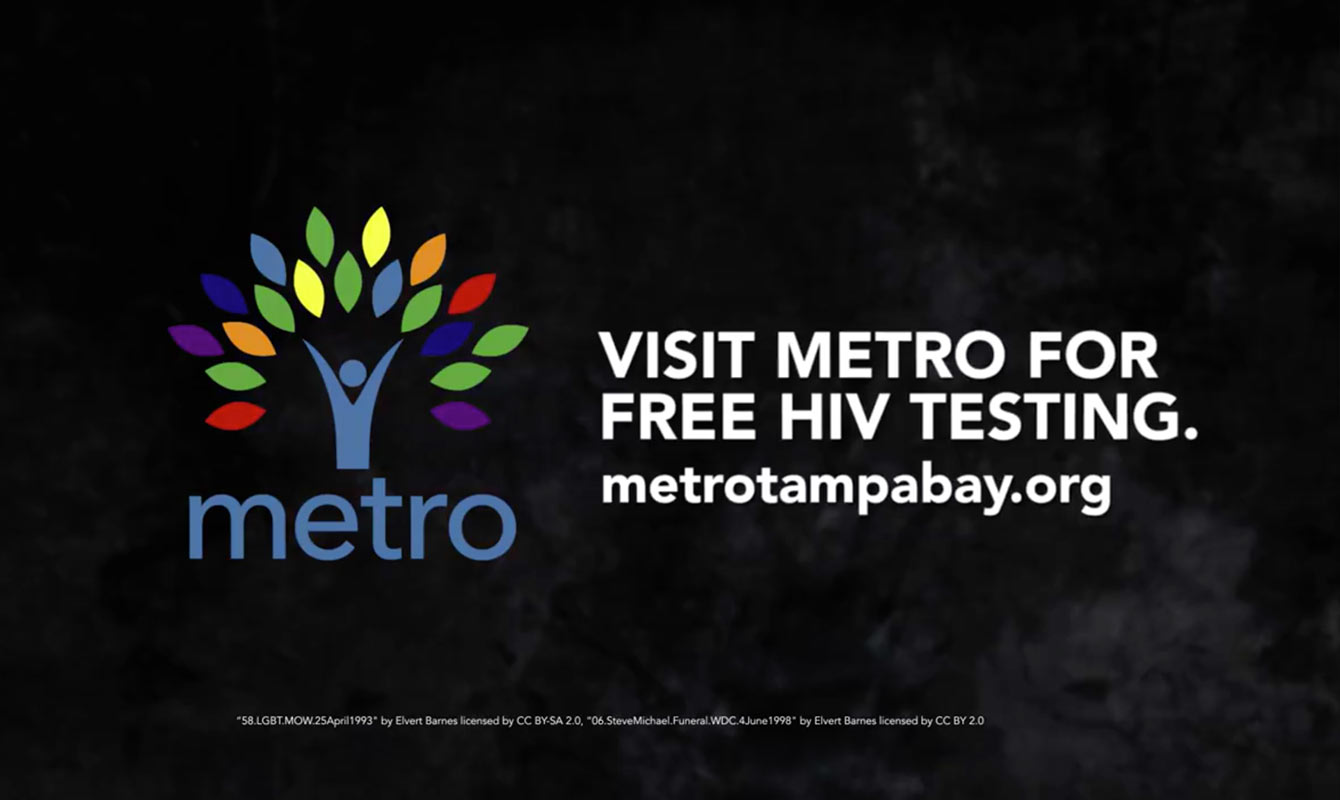 METRO HIV Awareness With a new generation unaware of the scary realities of HIV, rates have been rising fast in Hillsborough and Pinellas counties. To highlight the seriousness of the disease and encourage those at high risk to access METRO’s free HIV testing, we conceptualized PSA videos for the client using bold text, language, and […]